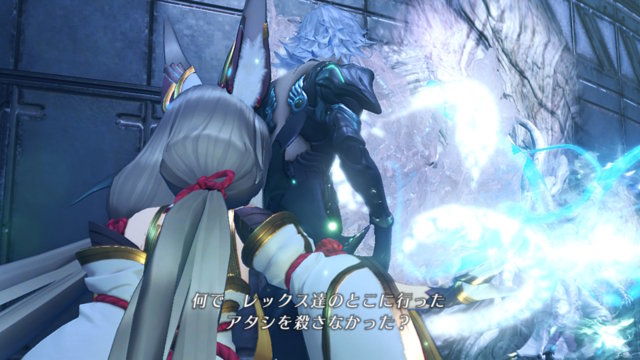 Why did not Jin kill Nia？

Before Jin clear way with Amalthus in chapter 9,it is a scene that Nia ask Jin.
Nia ask”Why did not you kill me？”
Jin answer “It is not bad to being a Blade of the Driver I believed. I was—-”
Jin seems to have not answered the question.
But if you read the story firmly, you will know the true meaning.

Nia is a traitor？ 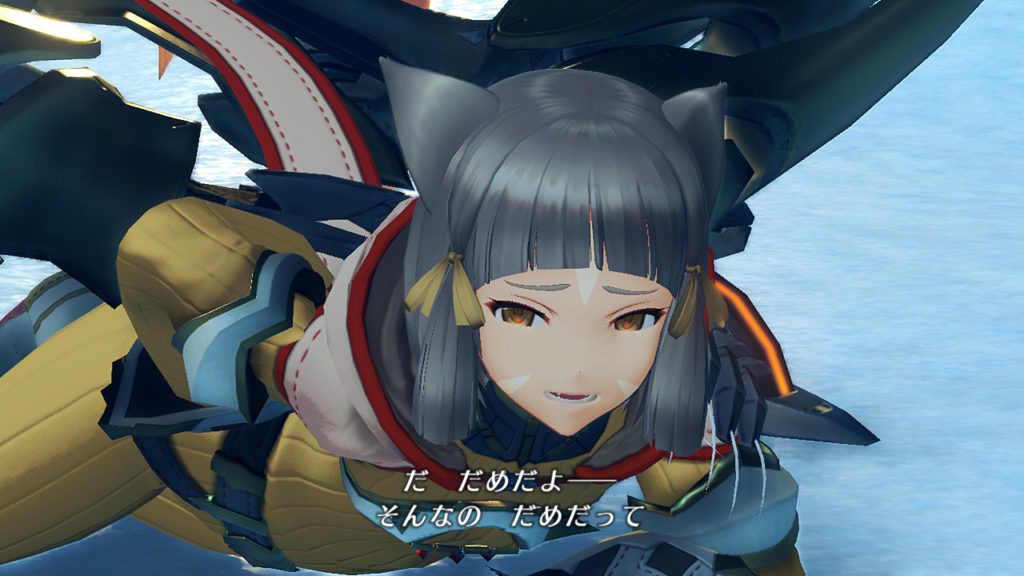 What kind of relationship is he and she?


Malos is his comrade. other are foster children.


Malos is his comrade to destroy the world.
But other are not.All else are children he protected.
Mikhail,Akhos,Patroka,are too.
Jin wanted to give them whereabouts.
In extreme terms,he and they are the same relationship with the foster parents and foster children.
If Jin think them comrade,there were scenes that he orders them.
But there is not that scene.
Members are moving voluntarily.
The only exception is the scene that he ordered her to cancel the bombardment.
On the contrary Malos thought Nia is comrade.
That’s why I commanded her a lot.
It is very contrastive.
It is ironic that in Chapter 1 Malos’s order leads to Nia secede.

Namely,Jin did not think Nia a traitor.
So When Nia became Rex’s companion,Jin did not blame her.
Rather, He blessed her and say.
“It is not bad to being a Blade of the Driver I believed.”
Jin is too kindness!!

Summary
Jin did not think Nia a traitor.
So hi did not blame her and did not kill her.
And he blessed at the end.
“It is not bad to being a Blade of the Driver I believed.“
Xenoblade 2 explanation
RELATED POST 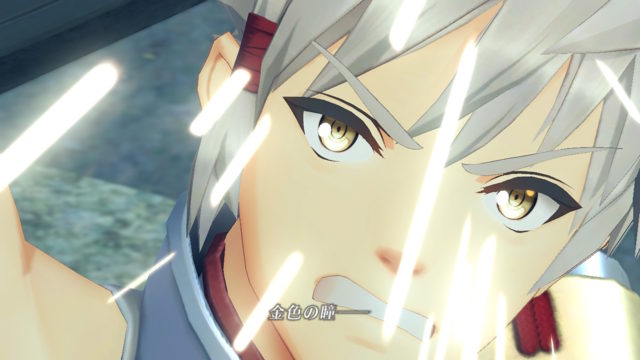 Xenoblade 2 relation between Rex and Addam 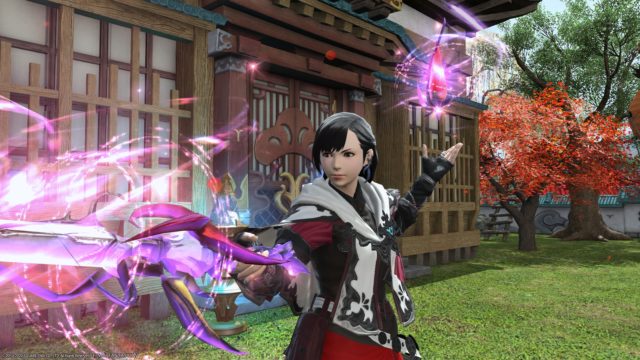 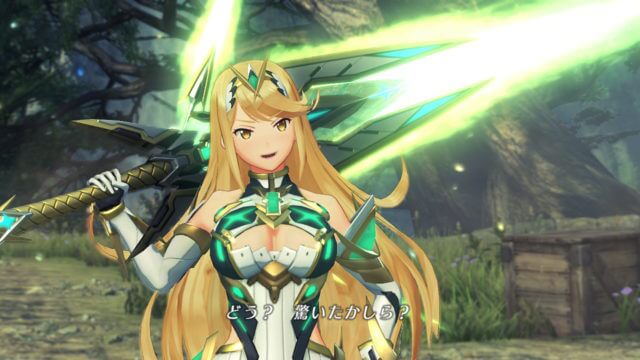